I can’t help but wonder how much money someone would need to be paid in order to trust Steve Bannon with their private data. It is pretty ridiculous that Facebook would claim they didn’t think the data would be re-sold or misused. What has Steve Bannon ever done to be considered trustworthy? Stephen Colbert sums it up nicely. There are so many lies going on here, it is like hanging out in the White House. So tell us Mark – How much did you get paid?

And it’s not even like they JUST sold the data; they sold it AND then they got paid again to let Steve Bannon’s people use FaceBook to play with people’s emotions through propaganda by posting blatant lies, to impact the election! 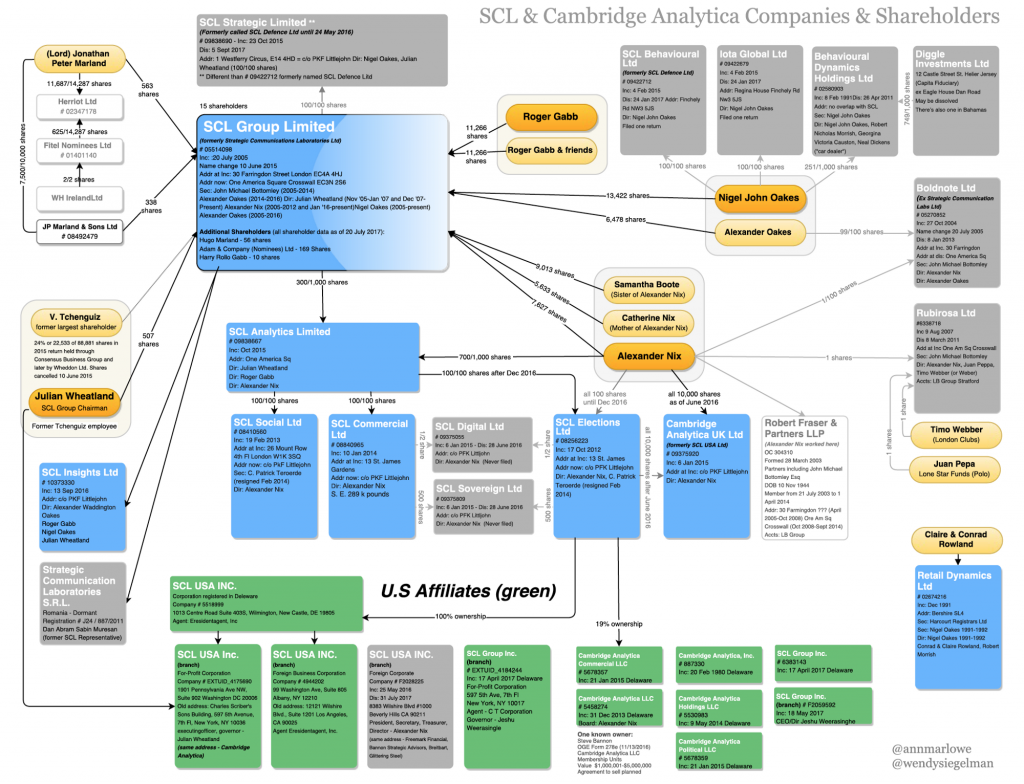