McKesson paid $150 million in January of 2017 for selling opiodes illegally and 13 million in 2008 for doing the same thing, yet there will be no criminal charges filed. Corporations get away with murder, while small time poverty crimes warrant years in jail. Our Justice system is preposterous and it is just getting worse with more perks for corporate criminals and small fines for criminal activity. There are between 15,000 and 60,000 deaths per year in the US from prescription drugs and big pharma knows exactly what they are doing. As long as McKesson can make 46 Billion Dollars per year, why should they care about tens of thousand of deaths or a penalty of 150 Million. Looks like he just took a drip of fentanyl, so he doesn’t have to live with himself. 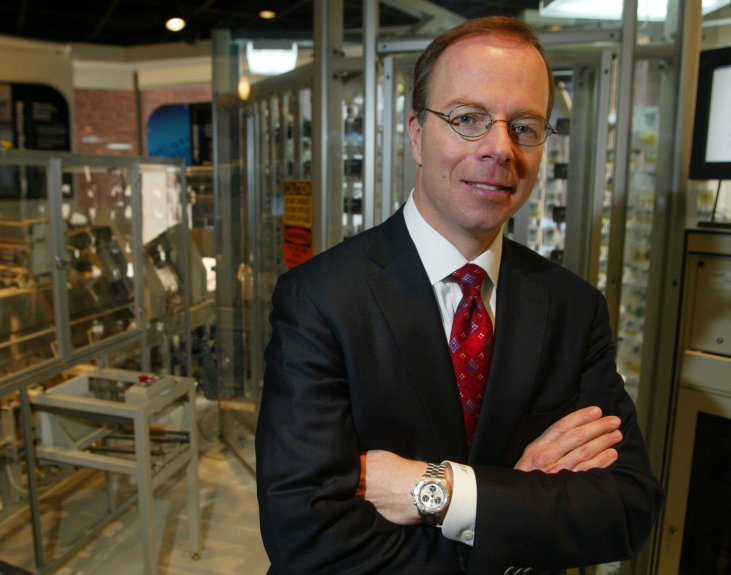