You would be hard pressed to find a jury willing to render a “Not Guilty” verdict in this case, in spite of the most widely known facts – Zarate had been deported 5 times, was a convicted felon, and was in possession of a stolen gun which he promptly threw into the San Francisco Bay after the shot rang out, killing Kate Steinle in 2015, on a beautiful day, as she walked down a San Francisco pier with her dad. But the other evidence was clear – the bullet ricocheted far from Steinle, and no one could be that bad at intentionally pointing a gun. Plus, there was no intent to harm or rob Steinle and Zarate was apparently as shocked as anyone when the gun went off, as he picked it up from where it was lying on the ground, wrapped in a t-shirt, under a bench. 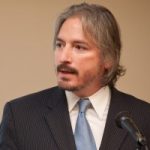 Calm, cool and charismatic, Chief Attorney of the San Francisco Public Defender’s Office, Matt Gonzalez is one of few who could obtain a fair jury for this case – people willing to put the irrelevant facts on a shelf, and then convince them to pay homage to the truth, especially after the massive press coverage including Donald Trump’s use of this case to support his racist agenda, his disdain for sanctuary cities and his US/Mexico border wall (which Mexico will never pay for) by calling undocumented immigrants rapists, murders and bad hombres. But in San Francisco, drumpf and company’s blabberings may have actually worked in Gonzalez’ and Zarate’s favor.

Since the verdict was handed down, right wingers have called for a boycott of San Francisco, which brings a smile to many Bay Area folks, who would gratefully prefer they not even visit our Sanctuary City, much less move here. Others have said that undocumented persons will flock to Sanctuary Cities, and if we had to choose between right wingers or immigrants, I would definitely vote for the latter. Attorney General Jeff Sessions declared that the Feds decided to enhance the prior ICE case against Zarate immediately after the verdict was announced by unsealing a 2015 Texas order which provided for Zarate’s supervised release. Zarate had been convicted in federal court of illegally re-entering the U.S. and was on supervised release at the time of Steinle’s death. Federal officials allege the Steinle shooting violated the terms of his supervision (even though he was found not guilty). 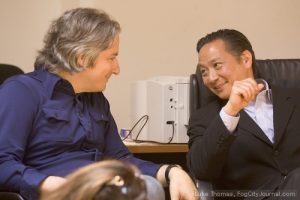 Every right winger who has learned how to tweet or was able to get on the air, came out of their ratholes to denounce this verdict.
But the most poignant comment came from Zarate’s defense attorney Matt Gonzalez, who basically told Trump he should be so lucky to get a fair trial when he and his cronies get to court, stating “For those who might be critical of this verdict, there are a number of people that have commented on this case in the last couple of years — the attorney general of the United States, the president and vice president of the United States — let me just remind them that they are themselves under investigation by a special prosecutor in Washington, D.C. They may themselves soon avail themselves of the presumption of innocence and beyond a reasonable doubt standard. And I would ask them to reflect on that before they comment or disparage the result in this case.” I nominate Matt Gonzalez to win the Clarence Darrow Award for his willingness to defend this man who was guilty before his case ever began, but not guilty when it was over. Public Defender Jeff Adachi, appointed Gonzalez to the Chief Attorney position in 2011.

Coincidentally, Mike Flynn officially flipped on Trump and his crime family to assist Mueller in his investigation on the very same day that Garcia Zarate was found not guilty in the Steinle case. Waiting patiently for further news on that case, today I am extra proud to be a San Franciscan and very thankful for humanitarians like Matt Gonzalez, Jeff Adachi and all defenders of immigrants’ rights, including the San Francisco jurors in this case. 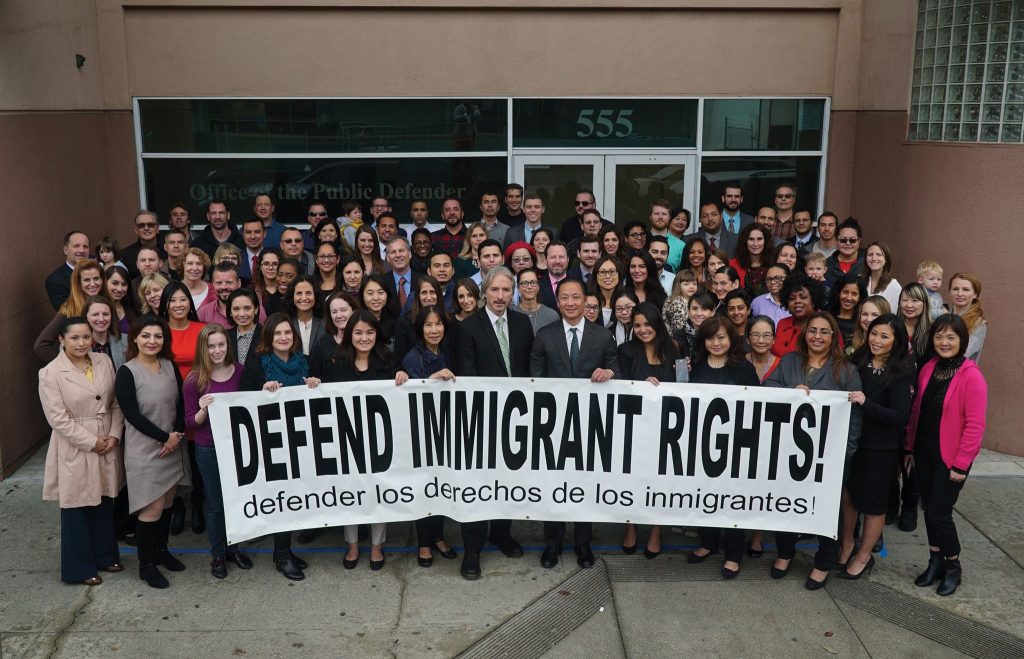