You would be hard pressed to find a jury willing to render a “Not Guilty” verdict in this case, in spite of the most widely known facts – Zarate had been deported 5 times, was a convicted felon, and was … Continue reading → 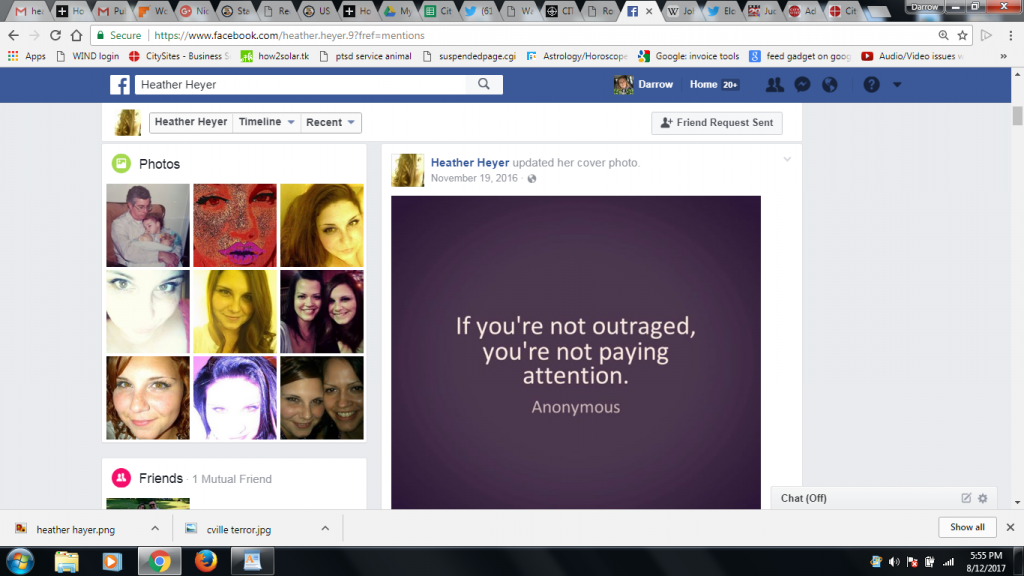 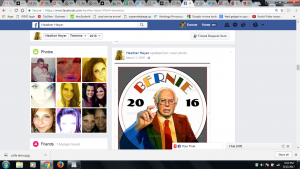 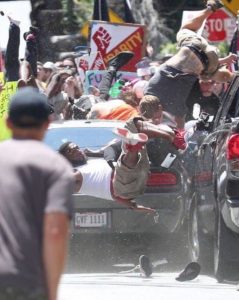 Courtesy of Trump’s racist rhetoric, home grown terrorists are empowered and committing murder in US towns. This video was made by Brennan Gilmore and shared for public use on twitter.

Video of car hitting anti-racist protestors. Let there be no confusion: this was deliberate terrorism. My prayers with victims. Stay home. pic.twitter.com/MUOZs71Pf4